The University of Bolton came into existence in January 2005 when the Privy Council designated Bolton Institute of Higher Education a university. Although the university has existed for a short period of time compared to some, it has a rich history in education. Its origins can be traced back over 150 years, to the founding of the Bolton Mechanics Institute in 1824.

Since 2005 student numbers have grown to around 13,000 including franchise and overseas students taught off campus. The university has invested £20 million in campus and student facilities and now operates in seven countries employing 700 academic and professional staff.

Bolton University makes a £50 million contribution to the economy of Bolton and the North West, offering educational opportunity and advancement to individuals and organisations.

The proposal to implement a student attendance tracking system was approved by the university’s executive in June 2007. Backing was sought and received from the teaching unions. CELCAT Timetabler Attendance was installed as a pilot scheme and commenced operation at the start of the 07/08 academic year.

Initially the purpose of the project was to improve retention rates by quickly identifying students missing classes and, at that point, make an intervention before the student withdrew from the course. To support interventions, a number of Student Liaison Officers (SLOs) were appointed, one to each school. The SLOs reported directly to the Director of Learning, Retention and Professional Practice.

To assist SLOs in carrying out their duties, a number of reports were developed. Running these reports daily helped to identify any ‘at risk’ students.

Toward the end of the 08/09 academic year, the UK Border Agency (UKBA) Tier 4 regulations were published and the university started to explore whether Attendance could help meet the obligations set by Tier 4 legislation. An initial investigation proved favourable and as it was the incumbent system, the decision was taken to use Attendance for UKBA reporting requirements.

The attendance monitoring project went live across the whole university at the start of 09/10 academic year. Staff could mark registers in the teaching room using Windows or Web applications or with Card Reader. Allowance was made for taking a paper register and updating the system within a 48-hour period of the class taking place.

Within a month or so, an 80% compliance figure was achieved despite some initial challenges with training and confidence building. Interestingly, the compliance figure hadn’t improved by the end of Semester 1, so bespoke reports were generated to quickly identify staff not marking registers completely. This information was sent to the Dean on a weekly basis. Additionally, CELCAT Notification Service was introduced to send automatic emails to absent students in a gentle ‘missed you’ manner. Teaching staff also received a reminder email if a register was more than 48 hours overdue, with a further email going to line managers after 72 hours. By the fourth week of Semester 2, the compliance rate had reached 95%.

As mentioned earlier, the university has striven to develop reports for all staff. This has been achieved using SQL Server Reporting Services (SSRSJ). As a result of the high compliance rates data is available to report on giving a transparent view of activity throughout the whole organisation.

The university intends to review the use of CELCAT’s offline marking application for its potential in tracking the attendance patterns of postgraduate research students. The number of reports will be increased with an emphasis on tailoring to the needs of individual senior managers. Possible expansion of the project may be seen in tracking the submission of student assignments.

“CELCAT Timetabler Attendance plays an important part of the university’s attendance process and is integral to the implementation of the attendance policy.”

Our applications are used across the globe by over 250 institutions 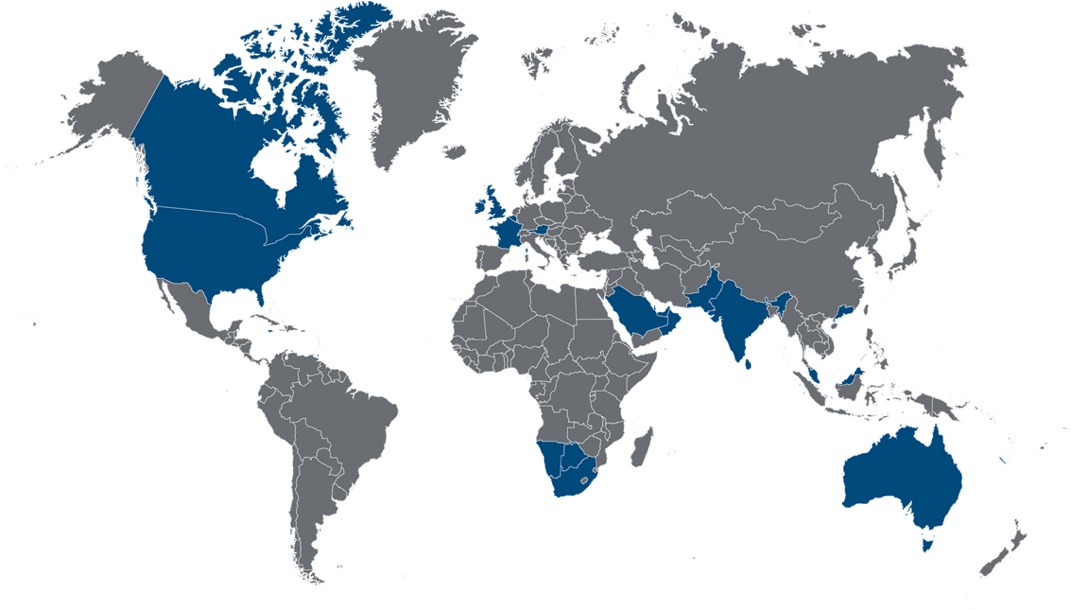 See what CELCAT can do for your organisation